What our clients are saying

They performed turn-key mechanical work on the North Marion High School HVAC project. This was a $4.2 million HVAC replacement for an existing 70,000 square foot building, a new chiller plant and building to serve the campus. Through careful planning of resources, control of material deliveries, and good communication they met our schedule while coming in under budget and providing a high quality installation for the Marion County School Board. 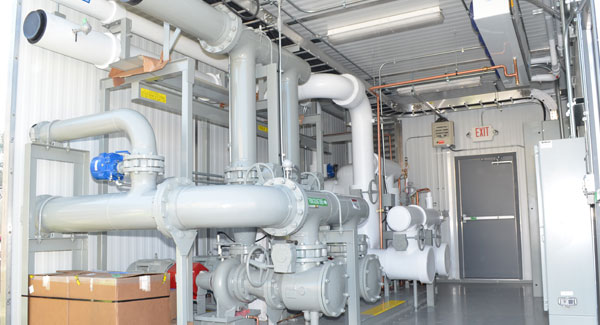 With a new approved budget from Alachua County, Climate Control Mechanical Services finally began work on the change out of many rooftop units with boilers at the the Alachua County jail.

“All controls for the facility are being upgraded to better manage the energy usage.  We are projecting that these changes will save approximately $400,000 in energy usage at the facility.” said Rob Boyer, Vice President of Operations for Climate Control Mechanical Services.

The entire upgrade for the Alachua County Jail Chiller is expected to be complete this summer.